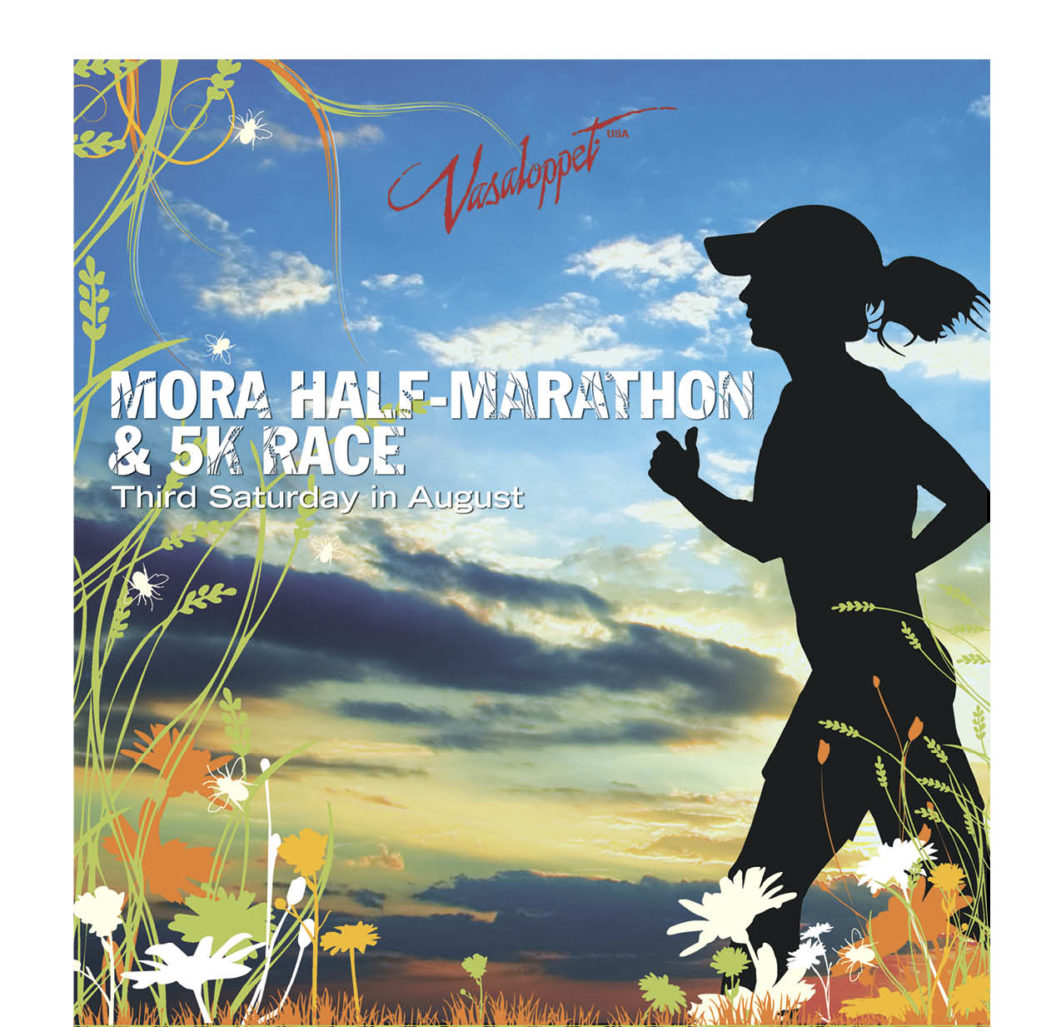 The Mora Half Marathon & 5K is part of the Mora Classic Series and is held on the third Saturday in August each year. The race starts in downtown Mora and winds its way through the neighborhoods of Mora before heading out on to county roads and the rolling countryside surrounding Mora before finishing adjacent to downtown Mora.

Your 5-Day Forecast at a Glance